SEE THE CLASIFICIATIONS OF OUR LAST TOURNAMENTS BY CLICKING THE LINKS 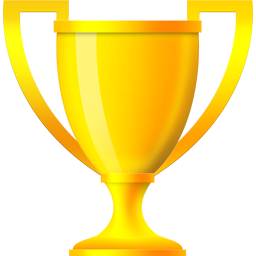 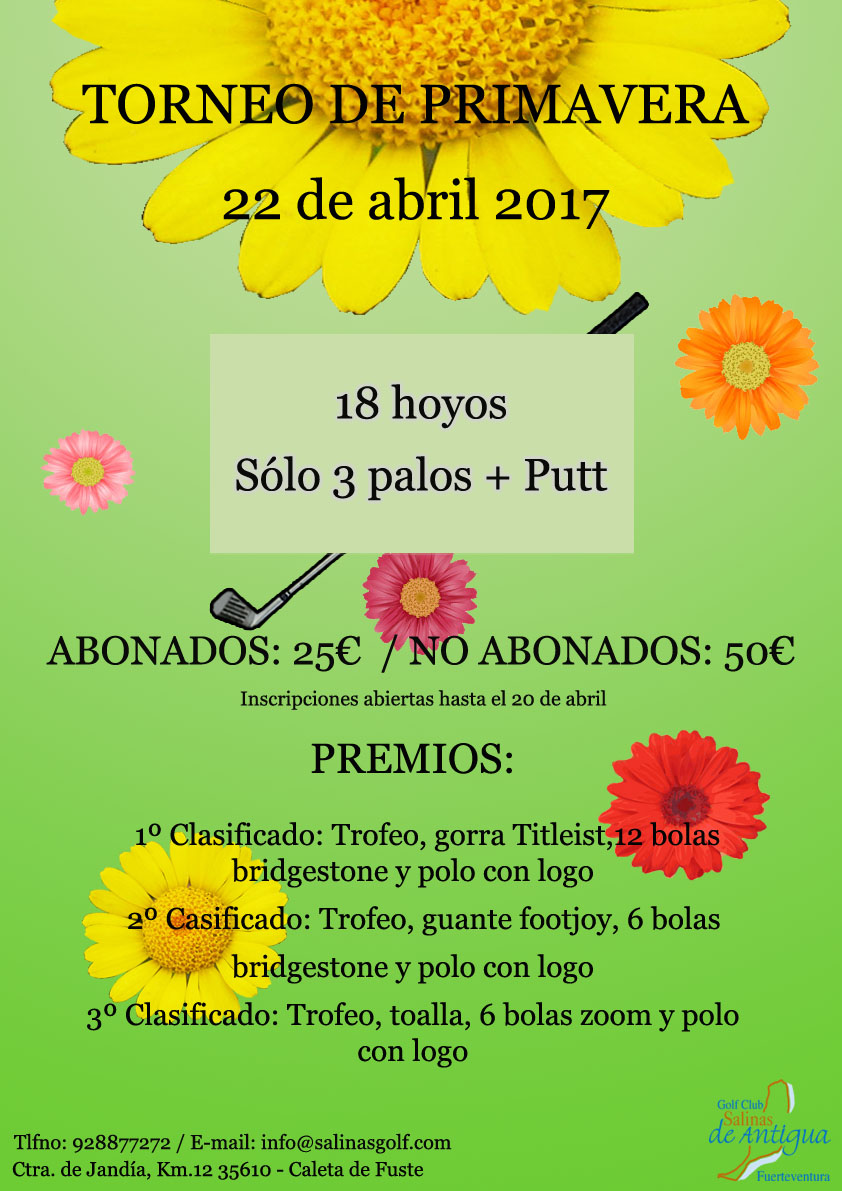 The tests consist of a maximum of 28 participants, so once the registration is open, please book as soon as possible.

Participation in the tests and qualification for prizes is possible for members of Salinas de Antigua Golf or federated players of RFEG or Canarian Golf Federation. It’s possible also to participate and reward all those foreign players over 18 years without license of the Royal Spanish Golf Federation or Canary Golf, if they prove their handicap with an email or fax of their club or through some other reliable system. For these players the score will be a maximum of 41 points (36 +5).

For subscriptions, players have to call or come to the proshop as soon as possible after the communication that registrations are open.

Schedule: The start will be after 8 am by tee time and players have to be present at least 15 minutes before their tee off time. Schedule will be announced the day before each test.

Pairings: in the first test tee off times will be based on the handicaps, while the following tests will be paired according to the classification, except the tests in medal play, which will always be by handicap to avoid a slow game.

Pace of play: Please set a good pace. If you lose the ball 5 minutes searching is maximum time, please avoid slow play. In medal play we ask you to keep up with players in front of you.


Rules of the game:  Tests will be played according to the rules of RFEG, local rules and in exceptional circumstances decisions will be made by the golf course.


Registration: Subscriptions are possible until Friday 12:00 am previous each test

Stableford mode: The system will count the points each player obtains in the ranking tests; 36 points stableford equal to 36 points.

Players who are not members of the Royal Spanish Golf Federation or Canary Golf, will not score more than 41 points (36 course +5).

Scoring tests:  For the final result the 5 best scores will be taken of the 7 ranking tests.

In case a test has to be cancelled, the Competition Committee may decide a new date and if this is not possible for any reason, the club may decide to validate for ranking any other tournament held in the club.

A ranking will be established after each test.

There will be neither raffle nor prizes in the single tests. At the end of the ranking there will be a prize for the first 3 classified.

In each test players will have a picnic.

The purpose of this ranking is to satisfy the demand for winter competitions, offer the possibility to improve the handicap and keep trained to play competitions.

For this reason we kindly ask you to deliver the scorecards clearly completed and signed after each tests, to process the results and send them to the Spanish Federation to update the handicap.

After each ranking, the results of the test and the general classification of the ranking will be published.

The dates for the ranking tests are:

The won membership is personal and not transferable.


Activation of the prizes will be as follows: